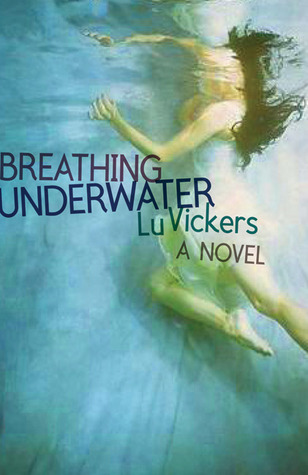 Lily comes of age into her sexual identity in Chattahoochee, Fla. with a distant father and an angry, unloving mother who once watched Lily drown until she could save herself.

In 1970s Chattahoochee, Florida, where the main employer is a mental institution, it’s sink or swim for Lily. When her mama, a former beauty queen who once dreamt of being Miss Florida, takes Lily and her siblings fishing one morning, Lily nearly drowns while her mother looks on, “weighing her gains against her losses.” Lily proves to be a survivor, which she will need to prove again and again, as she struggles to stay afloat amidst her mother’s slow mental deterioration, her first love, and her quest to come to terms with who she is and what she wants from this crazy world. With lyrical prose, Lu Vickers gives voice to Lily’s inner soul, and in turn reveals how universal our needs and desires are.