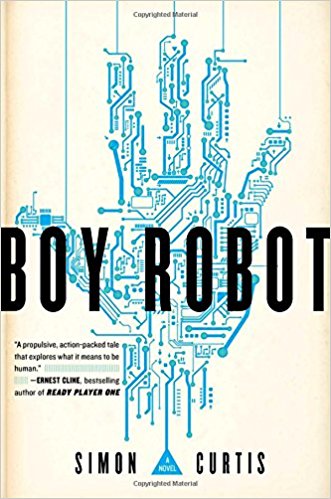 One fateful night, Isaak discovers that he isn’t a human boy–he’s one of a group of robots created by two scientists. He also learns that he is in danger and that reaching the Underground, a secret organization run by both humans and robots, is his only hope of survival. While running for his life, Isaak questions his humanity and comes to terms with his sexuality.