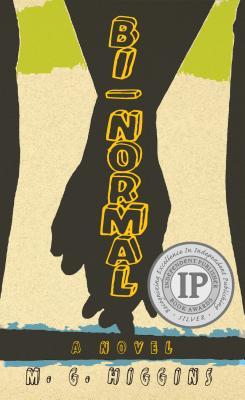 Brett is the king of his high school with a super hot girlfriend. So what does it mean that he is attracted to Zach? He’s heard the world bisexual before, but does it apply to him?

Brett Miller is one of the kings of Elkhead High. Everyone knows the kings rule the school. Football stars. Pretty girls. The in-crowd. Brett and his buddies are the tormentors; nobody messes with them. Then Brett meets Zach …”It’s a crush. I’m crushing on a friggin’ guy. That’s sick. And I don’t know what to do about it. … I want these feelings to go away. At the same time, I don’t want them to go away.” And his life is turned inside out. Everything he knows about himself is wrong. And he doesn’t have anywhere to turn for answers. He’s heard the word “bi” before; it has nothing to do with him. But in his gut he knows. And he doesn’t have a clue what to do about it.