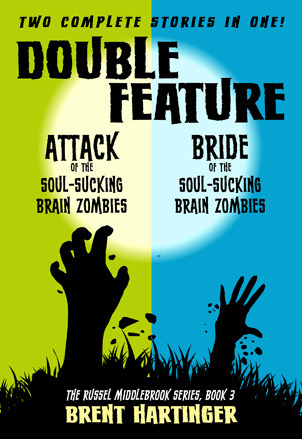 This second sequel to Geography Club tells the same story from both Russel and Min’s perspectives. The two sign up to be extras on the set of a horror movie. Russel must choose whether to rekindle his relationship with his ex-boyfriend Kevin, or stay in his long-distance relationship with Otto, while Min has to decide what to do about her cheerleader girlfriend, who wants to stay in the closet.

Book 3 in the Russel Middlebrook Series, Winner of the Lambda Book Award!

(This book was previously published under the title Split Screen)