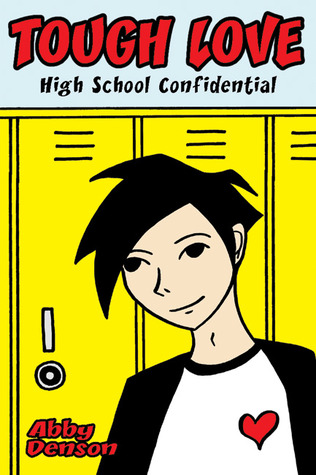 Brian is a shy boy with few friends, but as he comes out, he slowly starts to express himself. Inspired by shounen-ai manga, the story explores what it’s like to come out, from gay bashing to meeting your first love.

Inspired by shounen-ai manga—melodramatic Japanese comics by girls about gay boys—Tough Love is a teen romance and coming-out story about a shy boy named Brian.