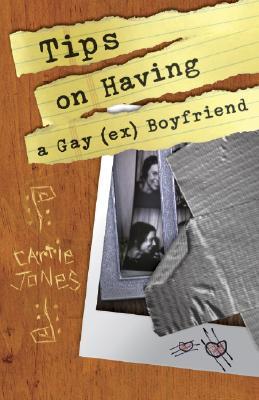 Belle is convinced Dylan is her soulmate, until he tells her he’s gay. Their small town is shaken by the news, and Belle is left to pick up the pieces.

Dylan is Belle’s true love-maybe even her soulmate. Until one day when Dylan drops the ultimate bomb; he’s gay. Where, Belle wonders, does that leave her? And how will the rest of their small town deal with an openly gay Homecoming King?

Trigger Warnings:
Some Homophobia/Homomisia when Dylan comes out.