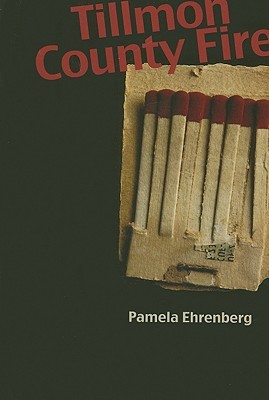 A fire rocks the tiny community of Tillmon County, and no one knows who set it. The characters tell what they know, from the pregnant store clerk to a gay teen to a boy with autism.

In tiny Tillmon County, where it seems like nothing ever happens, a mysterious fire rocks the lives of the teenagers who live there. Who set the fire that night, and more importantly, who owns the reasons behind it? / As the story unfolds, the lines between truth and fiction, motive and happenstance, guilt and innocence blur. This novel-in-stories is told sequentially in the voices of its disparate cast of characters: a frustrated adoptee, a gay teenager, a big-city kid who is new in town and wishes he were back in Manhattan, a pregnant store clerk, and a boy with autism who is more at the center of events than he imagines. / Pamela Ehrenberg’s gift for compelling storytelling makes this a memorable and moving work of fiction for teenage readers.

Trigger Warnings:
Bullying, Hate Crime (Rob’s house is burned down because he is gay.)