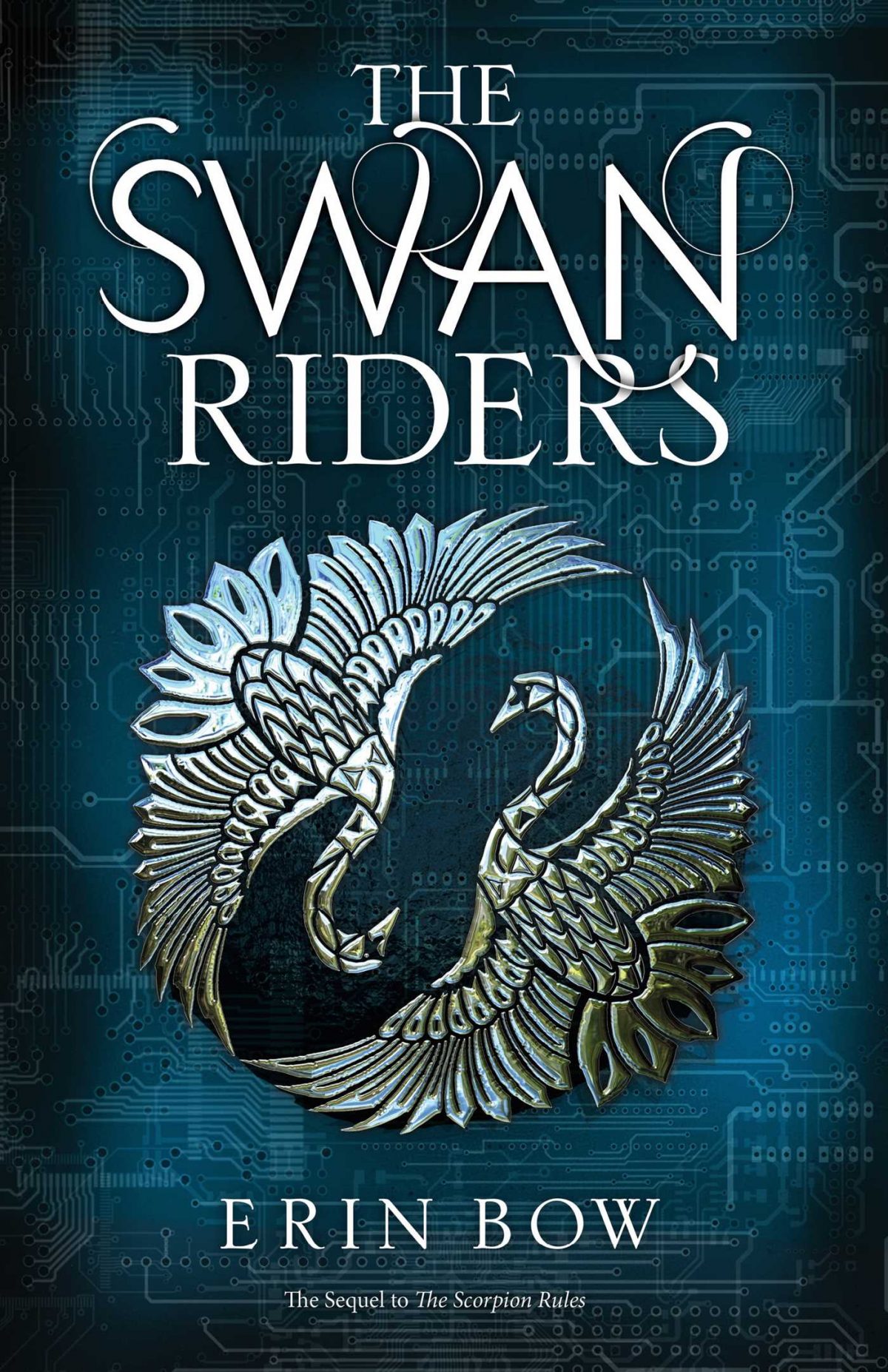 Greta is no longer a princess or human. She’s become an AI, now meant to rule the world alongside Talis. But her strange fate has spurred her nation into open rebellion, and Greta isn’t sure who she can trust.

Greta Stuart has become AI. New transmitters have silvered her fingerprints. New receptors have transformed her vision. And the whole of her memory has become one book in a vast library of instant knowledge. Greta is ready to rule the world.

But the new technology is also killing her.

Greta is only sixteen years old, but her new enhancements are burning through her mortal body at an alarming rate. The leader of the AIs, a ferocious artificial intelligence named Talis, has a plan. Greta can simply do what he’s done when the time comes, and take over the body of one of the Swan Riders, the utterly loyal humans who serve the AIs as part army, part cult.

Now two of the Swan Riders are escorting Talis and Greta across eight hundred miles of post-apocalyptic Saskatchewan. But Greta’s fate has stirred her nation into open rebellion, and the dry grassland may hide insurgents who want to rescue her—or see her killed. Talis has enemies everywhere. And even the Swan Riders may not be everything they seem…

Other notes:  From the author, “The narrator is still Greta, and she’s still bisexual, but her sexuality is less centered in the story than it was in SCORPION. The more central romantic relationship in SWAN belongs to other characters, and it’s kind of … complicated. It will not make the homophobes happy, let’s say that.”