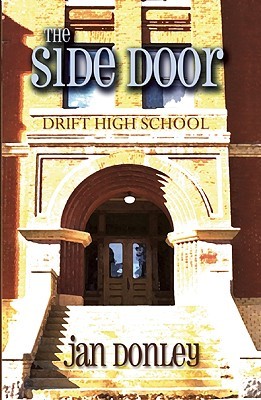 Mel and her friend Frank become obsessed with a death in their community five years ago. No one knows why Alex died, but when Mel finds a note from him, it puts a lot of things in perspective.

On her first day of high school, fifteen-year-old Melrose Bird, a.k.a. Mel, sees a woman on a park bench staring at Drift High School where her teenage son, Alex Weber, died five years ago.

Alex Weber’s death has never been discussed in the town or at the school. But Mel and her best friend Frank become obsessed with Alex’s grave and consumed by the why of his suicide. When Mel happens upon a pair of Alex’s cargo pants, she takes them. And what she finds inside the pockets brings into focus the story of Alex’s brief life and his death.

Determined to pressure the school and the town into recognizing why Alex died, Mel embarks on a journey and confronts a world of adult secrecy and deception.

Race/Ethnicity:
All the characters are white

Trigger Warnings:
Suicide, bullying.  Mel’s locker is vandalized with a hateful slur and she is bullying for being gay.