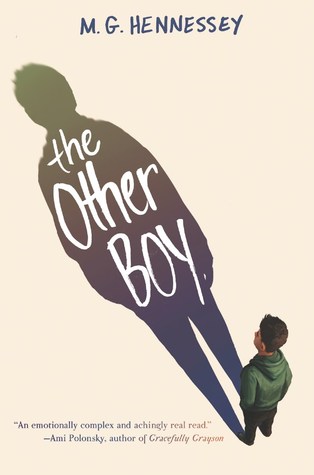 Shane is a normal 12 year old boy, who loves baseball and comic books, but the problem is not everyone sees him as a boy. He’s trans, and when a kid in his class finds out and threatens to tell everyone, Shane learns quickly who is willing to stand beside him.

Twelve-year-old Shane Woods is just a regular boy. He loves pitching for his baseball team, working on his graphic novel, and hanging out with his best friend, Josh. But Shane is keeping something private, something that might make a difference to his friends and teammates, even Josh. And when a classmate threatens to reveal his secret, Shane’s whole world comes crashing down. It will take a lot of courage for Shane to ignore the hate and show the world that he’s still the same boy he was before. And in the end, those who stand beside him