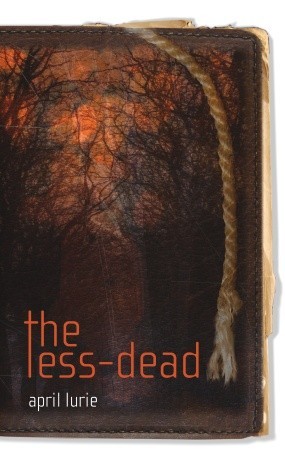 Noah’s dad preaches Christianity on the radio, something Noah hates. When two gay teens are murdered, he suspects it may be a caller on that very radio show, and with the help of his new friend Will, he’s going to solve this mystery.

Noah Nordstrom has been dissing the religious beliefs of his father, who hosts a popular Christian radio show and whom Noah accuses of spreading hate. When two local gay teens are murdered, Noah’s anti-evangelism intensifies—he’s convinced that the killer is a caller on his dad’s program.

Then Noah meets Will Reed, a cool guy. But when he learns that Will is gay, Noah gets a little weirded out. Especially since Will seems really into him. Noah gives Will the brush-off. Meanwhile, the killer is still at large . . . and soon Noah finds the next victim. It’s Will.

Racked with guilt, Noah decides to investigate. He knows the serial killer is targeting gay teens, but only those who live in foster homes, whose deaths are not that important to society; they are the less-dead. Noah, however, is determined to prove that someone cares. With the help of Will’s journal, which he pocketed at the scene of the crime and in which the killer has written clues, Noah closes in on an opponent more dangerous than he can guess.