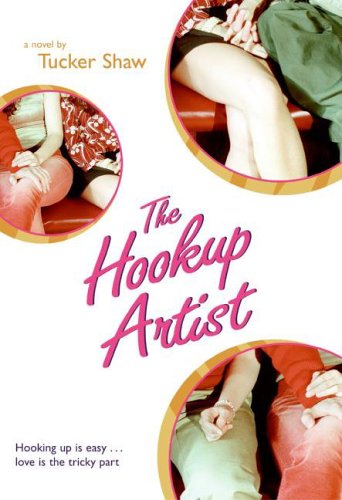 Lucas is well-known at his high school for his matchmaking abilities. He tries to set his friend Kate up with new student Derek, but it seems that Derek is more interested in Lucas than in Kate.

Lucas is a genius matchmaker, and everyone at Thomas Jefferson High School seems to need his expertise. When it comes to finding his own true love, things aren’t so easy. He’s just had his heart broken and the prospects aren’t promising.

But Lucas has bigger worries–his best friend, Cate, has just been dumped, and he has to find her new Mr. Right. And right on schedule, on the first day of their senior year, a new guy shows up at TJHS. Derek is friendly, athletic, and the hottie of the century.

As the matchmaker tries to work his magic, it seems like Derek is flirting with Lucas more than with Cate. Which makes everyone wonder–who is Derek interested in, anyway?