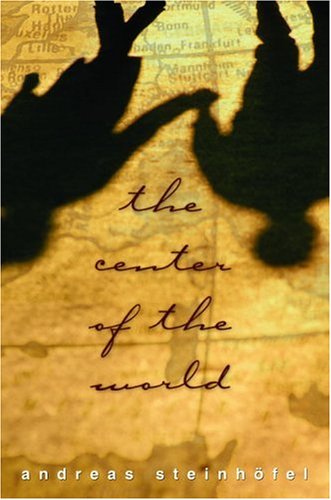 Phil has always been an outsider in his own family and in his town. But surrounded by his family, his possessive friend, and a new boy named Nicholas he’s falling hard and fast for, he has to learn to step up and take his place in the world.

Seventeen-year-old Phil has felt like an outsider as long as he can remember. All Phil has ever known about his father is that he was Number Three on his mother’s list – third in a series of affairs that have set Phil’s family even further apart from the critical townspeople across the river. As for his own sexuality, Phil doesn’t care what the neighbours will think; he’s just waiting for the right bloke to come along.