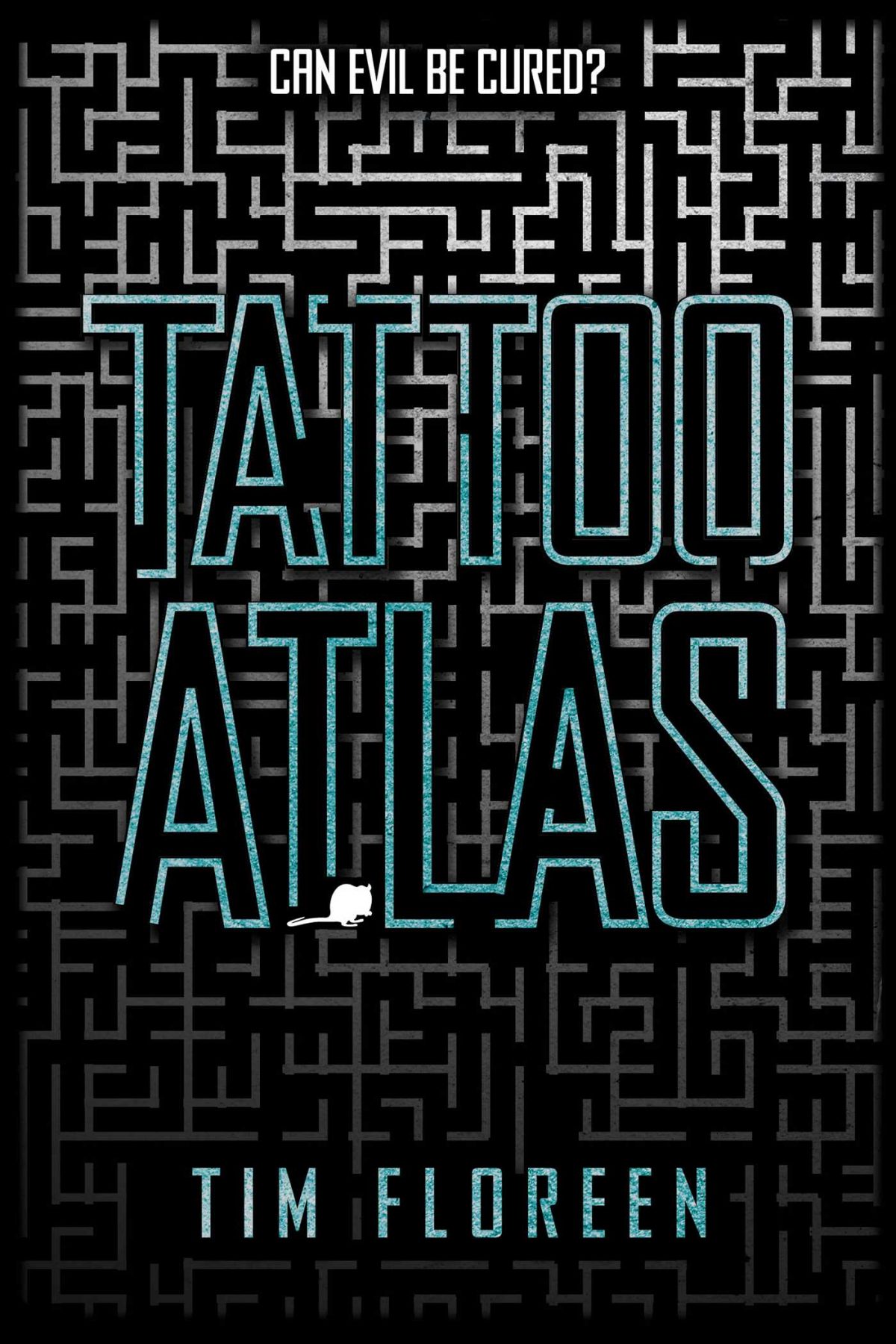 Rem saw Franklin kill just a year ago, but when his mother thinks he might be the perfect test subject for her attempt to cure violent impulses, he’s back in Rem’s life. After the procedure, Rem gets to know Franklin, and the two become something more than friends.

Now, apart from the nightmares, life has gone back to normal for Rem. Franklin was caught, convicted, and put away in juvenile detention for what he did. The ordeal seems to be over.

Until Rem’s mother selects Franklin as a test subject for an experimental brain procedure intended to “cure” him of his cruel and violent impulses. Suddenly Rem’s memories of that day start coming back to the surface. His nightmares become worse than ever. Plus he has serious doubts about whether his mother’s procedure will even work. Can evil really just be turned off?

Then, as part of Franklin’s follow-up testing, he and Rem are brought face to face, and Rem discovers…Franklin does seem different. Despite everything, Rem finds himself becoming friends with Franklin. Maybe even something more than friends.

But when another of their classmates turns up dead, Rem’s world turns upside-down yet again. Franklin insists that he’s innocent, that he’s cured, but Rem doesn’t know what to believe. Is someone else responsible for this new murder, or is Franklin fated to stay a monster forever? And can Rem find out the answer to this question before the killer, whoever it is, comes after him too?