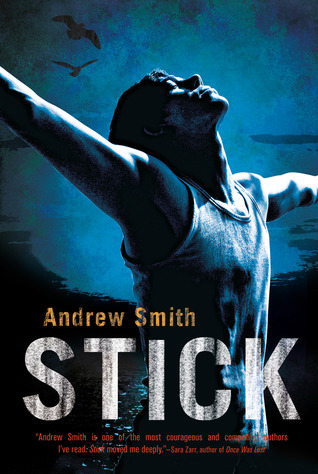 Stark McClellan was born with one ear, and his big brother Bosten has always stood up to the bullies for him. When Bosten comes out as gay, and their dad kicks him out, Stick searches for him.

Fourteen-year-old Stark McClellan (nicknamed Stick because he’s tall and thin) is bullied for being “deformed” – he was born with only one ear. His older brother Bosten is always there to defend Stick. But the boys can’t defend one another from their abusive parents.

When Stick realizes Bosten is gay, he knows that to survive his father’s anger, Bosten must leave home. Stick has to find his brother, or he will never feel whole again. In his search, he will encounter good people, bad people, and people who are simply indifferent to kids from the wrong side of the tracks. But he never loses hope of finding love – and his brother.