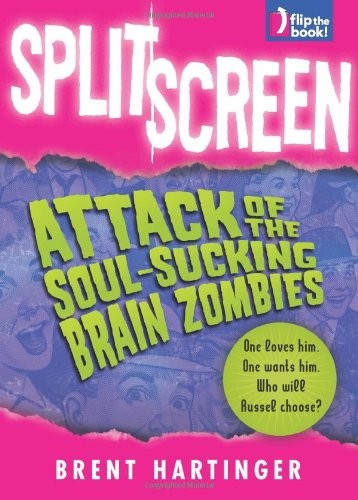 This double feature shows Russel, torn between a long distance boyfriend and his ex-next-door, and Min, whose girlfriend wants to stay in the closet. Their stories seem different, but they are side by side.