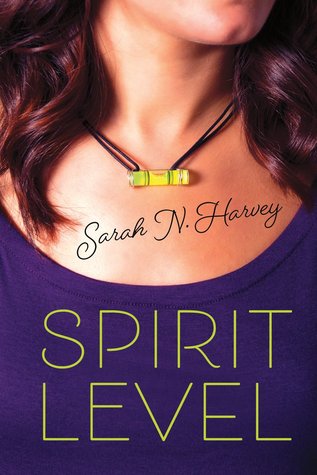 Harry’s boyfriend and best friend are moving off with their own lives, leaving Harry behind. She decides to reach other to her half-siblings, also donor children, and begins to form new relationships.

Harriet (known as Harry) is a donor-conceived child who has never wanted to reach out to her half-siblings or donor—until now. Feeling adrift after a breakup with her long-time boyfriend, Harry tracks down her half-siblings, two of whom are in Seattle, where Harriet lives. The first girl she meets is fifteen–year-old Lucy, an effervescent half-Japanese dancer. Then she meets Meredith, a troubled girl who is always accompanied by her best friend, Alex. Harry and Alex are attracted to each other, much to Meredith’s chagrin, and when it becomes clear that Meredith is an accomplished liar, Harry makes it her business to figure out what Meredith is up to. In the course of her investigation, she discovers a lot about Meredith, but the biggest shock is not about Meredith—it’s about Alex, who was born female. So now Harry must deal with not only her growing attraction to Alex, but also Meredith’s hostility. As decisions are made around whether to contact their donor, the three donor sisters negotiate their relationship and Harry tries to figure out what she really wants.