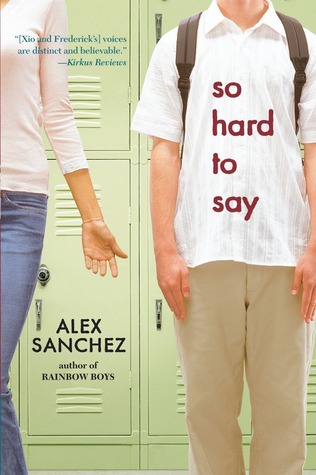 New kid Frederick knows he should be flattered that popular Xio wants to be more than friends, but he can’t stop thinking about Victor. Frederick worries that his preocupation with Victor means that he is gay. In his mind, being gay is not a good thing; he’s seen how much gay kids are bullied.

After he moves to a new middle school, Frederick meets Xio, who immediately chooses him to be her new boyfriend. But Frederick isn’t sure if he likes girls or guys. After he meets Iggy, Frederick must decide who he truly wants to be.