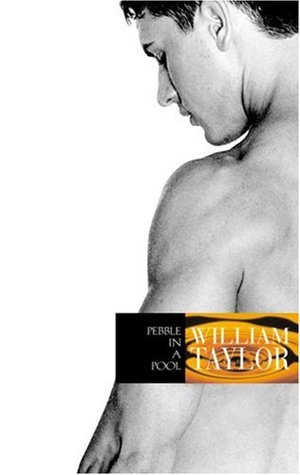 When two teens are killed in an auto accident, Paul Carter is angry. Not because of their untimely deaths, but because a hate crime that murdered a gay boy went unnoticed by the same community that mourns now. He starts to speak out.

Two tragic deaths are handled very differently by school administrators. A drunk driving accident paralyzes Adrian Vanderlaar and kills his girlfriend. The outpouring of grief is starkly contrasted with the muted response to a gay-bashing murder, causing Paul Carter to speak out. Paul’s growing awareness of his sexuality and Adrian’s return to school play out artfully in a book brimming with emotion, humor, and humanity, and bravely unsentimental unsentimental in its treatment of both young men.

Romantic Orientation
Not addressed in the text.

Trigger Warnings: Hate crime, a character is beaten to death for being gay and no one cares,  his death is blamed on his “lifestyle.”  Homophobia/homomisa.