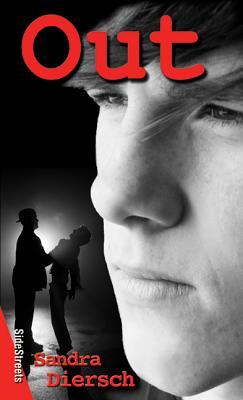 When Alex sees a prominent member of his Catholic church cheating on his wife, he starts to question his faith, made worse when his brother admits to him he’s gay. When his brother is beaten, Alex finds himself at a crossroads between what he believes is right and what that means.

No one in Alex’s world is who they seemed to be. Alex struggles with his faith when he witnesses a church member cheating on his wife and learns that his brother is gay. When his brother is brutally attacked, Alex is forced to decide where is loyalties lie and what he really believes in.

Trigger Warnings:
Mark is attacked for being gay.