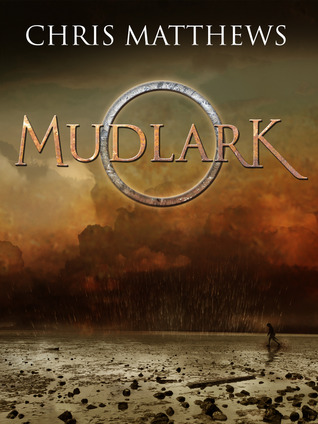 While foraging by the river, Lark, an orphan boy, discovers a strange box and rescues Fleur, a courtesan. He soon realizes that it is his destiny to save the city from corrupt fire mages. Lark also finds himself embroiled in a love triangle.

On the outskirts of the city, a young orphan boy, Lark, is forced to scavenge the muddy flats of the river for treasure in order to survive. When he finds a magical box that cannot be opened, his life changes forever. Lark soon learns that he is destined to battle the Capposeign—the corrupt and evil theocracy that rules the city of Perous with fire magic.

However, Lark soon discovers that he has his own sort of magic, earned through a childhood spent in the water. He must quickly learn how to use his power—or die trying. In his quest to take down the Capposeign, Lark must ally with a witch, an artist, a revolutionary, and a strangely familiar and beautiful courtesan. Facing the powerful fire mages will push Lark and his friends to the very limit as they fight to save the city—but will their efforts be enough, or will it all go up in flames?