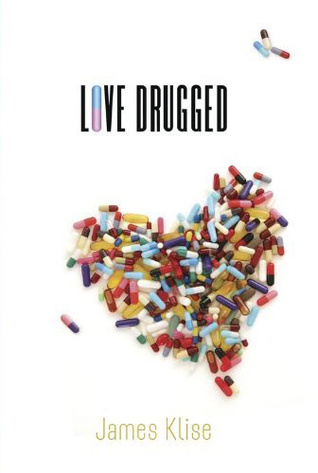 After Jamie accidentally outs himself to a classmate, he decides to begin a relationship with popular Celia to prove how “normal” and straight he is. It just so happens that Celia’s father is developing a drug that is supposed to “cure” gayness. Jamie steals some of the pills, but soon learns that the side effects are more than he can stand.

“If you could change who you are, would you? Should you?

Fifteen-year-old Jamie Bates has a simple strategy for surviving high school: fit in, keep a low profile, and above all, protect his biggest secret–he’s gay. But when a classmate discovers the truth, a terrified Jamie does all he can to change who he is. At first, it’s easy. Everyone notices when he starts hanging out with Celia Gamez, the richest and most beautiful girl in school. And when he steals an experimental new drug that’s supposed to “cure” his attraction to guys, Jamie thinks he’s finally going to have a “normal” life.

But as the drug’s side effects worsen and his relationship with Celia heats up, Jamie begins to realize that lying and using could shatter the fragile world of deception that he’s created-and hurt the people closest to him.

Told with equal doses of humor and suspense, Love Druggedexplores the consequences of a life constructed almost entirely of lies . . . especially the lies we tell ourselves.“