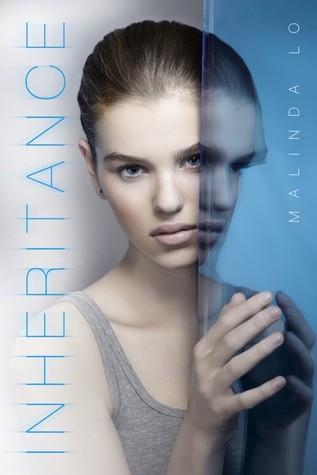 Reese and David were abducted by aliens and had their very DNA changed. Telling the truth about what happened seemed like a good idea at the time, but now they’re being hunted by the aliens, the government, and a corporation that wants their secrets. The two grow closer as they run, but Reese can’t stop thinking about her ex, Amber, either.

“The triangular spaceship hovered motionless in the sky above Reese Holloway’s house, as inscrutable as a black hole. It had seemed like a good idea when they were inside: to tell the truth about what happened to them at Area 51. It didn’t seem like such a good idea now.

Reese and David are not normal teens—not since they were adapted with alien DNA by the Imria, an extraterrestrial race that has been secretly visiting Earth for decades. Now everyone is trying to get to them: the government, the Imria, and a mysterious corporation that would do anything for the upper hand against the aliens.

Beyond the web of conspiracies, Reese can’t reconcile her love for David with her feelings for her ex-girlfriend Amber, an Imrian. But her choice between two worlds will play a critical role in determining the future of humanity, the Imria’s place in it, and the inheritance she and David will bring to the universe.

In this gripping sequel to Adaptation, Malinda Lo brings a thoughtful exploration of adolescence, sexuality, and “the other” to a science fiction thriller that is impossible to put down.”

Sexual Orientation:
Reese is bisexual
Amber is a lesbian