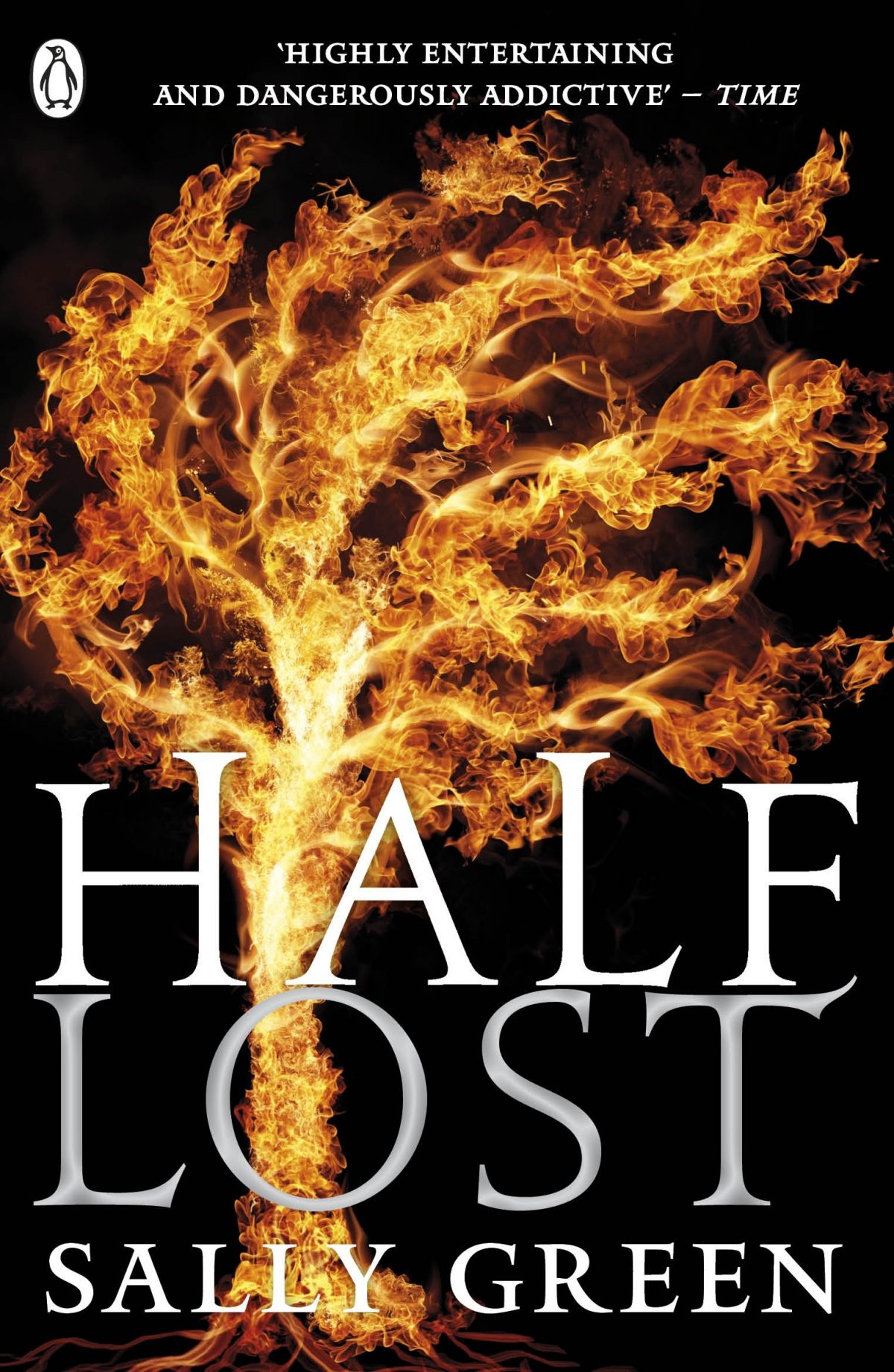 The Alliance of Free Witches is losing the war to the Council of White Witches, but all Nathan cares about is revenge on Annalise, who murderered his father. But he’s no longer alone in his fight, and Gabriel offers to take him away, to start a new life, to live in peace. Nathan may have to sacrifice happiness for revenge.

This is the final battle.

The Alliance is losing the war, and their most critical weapon, seventeen-year-old witch Nathan Byrn, is losing his mind. Nathan’s tally of kills is rising, and yet he’s no closer to ending the tyrannical rule of the Council of White Witches in England. Nor is Nathan any closer to his personal goal: getting revenge on Annalise, the girl he once loved before she committed an unthinkable crime. An amulet protected by the extremely powerful witch Ledger could be the tool Nathan needs to save himself and the Alliance, but this amulet is not so easily acquired. And lately Nathan has started to suffer from visions: a vision of a golden moment when he dies, and of an endless line of Hunters, impossible to overcome. Gabriel, his closest companion, urges Nathan to run away with him, to start a peaceful life together. But even Gabriel’s love may not be enough to save Nathan from this war, or from the person he has become.

Set in modern-day Europe, the final book in the Half Bad trilogy is more than a story about witches. It’s a heart-achingly visceral look at survival and exploitation, the nature of good and evil, and the risks we take for love.