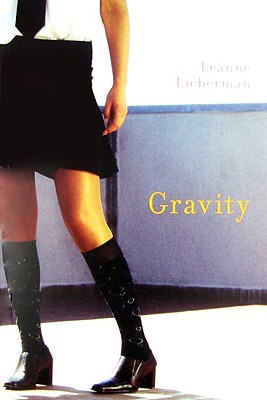 Ellie is Jewish and when she falls in love with another girl, she’s convinced she can’t be religious and gay. Her mother and sister offer her new ways to look at God, and she wonders if she can find a space for herself as a queer Jew.

Ellie Gold is an orthodox Jewish teenager living in Toronto in the late eighties. Ellie has no doubts about her strict religious upbringing until she falls in love with another girl at her grandmother’s cottage. Aware that homosexuality clashes with Jewish observance, Ellie feels forced to either alter her sexuality or leave her community. Meanwhile, Ellie’s mother, Chana, becomes convinced she has a messianic role to play, and her sister, Neshama, chafes against the restrictions of her faith. Ellie is afraid there is no way to be both gay and Jewish, but her mother and sister offer alternative concepts of God that help Ellie find a place for herself as a queer Jew.