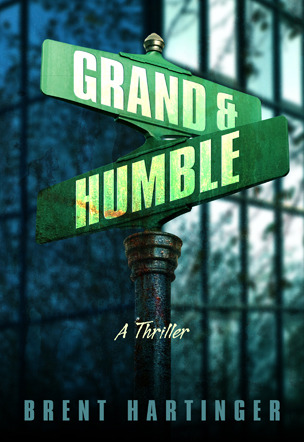 Manny is seeing flashbacks to the car accident he was in as a child, and Harlan is seeing what might be the future. The two are opposite people who have no reason to speak to each other, but they are bound together by an incident in their past neither understands.

Harlan is the most popular kid in his high school, and Manny may be the least. And yet, Harlan and Manny both share the same sense of foreboding, that something is not quite right in either of their lives.

They have something else in common as well, even if they don’t know it. Fourteen years ago, when they were both three years old, a tragedy occurred–an accident that would link the two boys together forever, even as it ultimately drove them apart. It’s an event that both of them barely remember, but it haunts them still. Somehow both boys know that nothing will ever be right again until they can each unravel the secret of the terrifying instant that lies at the center of both their lives.