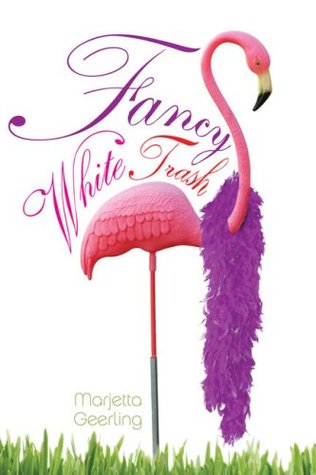 Abby is determined not to follow in her older sisters’ footsteps, even if she might be in love with one of their exes. When she outs her friend Cody, he’s angry, and they have until the homecoming dance to fix both of their problems.

Finding love is simple with the One True Love Plan.

If only life were as easy as your sisters. Abby’s heard that one before. And it’s true. Shelby and Kait aren’t exactly prim and proper. Abby is determined not to follow in their footsteps, so she has created the One True Love Plan. The most important part of the plan is Rule #1: Find Someone New. This means finding a guy who hasn’t already dated Shelby or Kait. But when Abby starts falling for the possible father of Kait’s baby, she has to figure out if some rules are meant to be broken.

This debut novel, a modern comedy of errors, is as lighthearted and irreverant as its title.