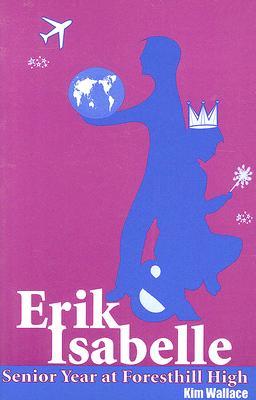 Erik is adjusting to spending his senior year in Berlin, but his time there propels him into the person he wants to be. Meanwhile, Isabelle has to fight a conservative group as they oppose the nominations for homecoming queens. They’re miles apart, but they’re still each other’s best friends.

The final episode of this groundbreaking series by 2006 Lambda Literary Award Finalist Kim Wallace about gay and lesbian youth, propels readers halfway across the world to experience Erik’s journey into himself as he adjusts to living in Berlin as a foreign exchange student. Europe proves fertile ground for growth, love, and a destiny Erik could have never foreseen. Isabelle, left behind in Foresthill for her senior year, finds Mandy and herself at the center of controversy, forced to face hate head-on as a conservative student group opposes their nomination as homecoming queens. Though apart by miles, Erik and Isabelle remain the closest of friends as they stride through the final days of high school.