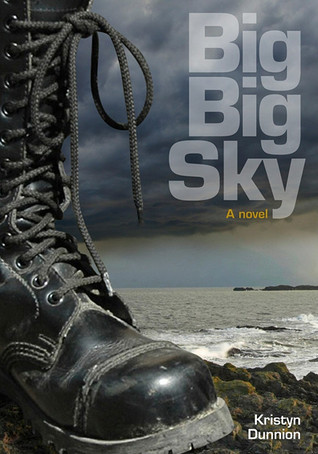 Rustle is a scout in a female warrior group, trained to be quick, violent, and obedient. When two of them of their members go rogue, the girls have to figure out what’s going on or be unplugged.

Rustle is a young scout in a tight-knit female warrior group of five. They’re trained to be aggressive, quick thinking, obedient – though for what exact purpose they couldn’t quite tell you. But somehow the group is falling apart now. The leader Shona turns out to be a traitor to them. Roku has disappeared. Rustle has failed to show her killing skills in a crucial test of courage, and is feeling quite separate from the others. Loo is a true warrior, ready and able for action of the most extreme kind, though Rustle’s private yen for her has not dimmed. Solomon, the healer of the group, is a steady hand, but not even her stability can save them.

So when their StarPod is transported to the Living Lab, they all know that it’s time to make a run for it, or else they’ll be deplugged – finished, dead. It takes a lot of wit and energy, but eventually they make it to the outside of the great mountain where they’ve been raised and trained and programmed-and here for the first time they behold the big, big sky of the real world.