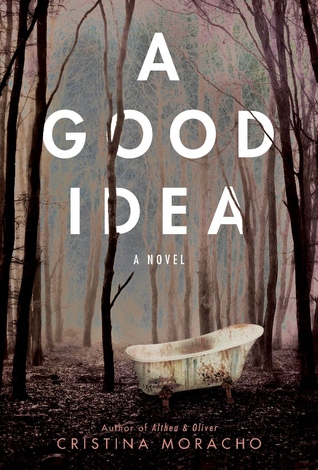 Fin returns to her hometown after the mysterious death of her best friend Betty, to which Betty’s boyfriend confessed. But as Fin investigates, she discovers everyone in town is hiding something, and things may not be what they seem.

Fin and Betty’s close friendship survived Fin’s ninth-grade move from their coastal Maine town to Manhattan. Calls, letters, and summer visits continued to bind them together, and in the fall of their senior year, they both applied to NYU, planning to reunite for good as roommates.

Then Betty disappears. Her ex-boyfriend Calder admits to drowning her, but his confession is thrown out, and soon the entire town believes he was coerced and Betty has simply run away. Fin knows the truth, and she returns to Williston for one final summer, determined to get justice for her friend, even if it means putting her loved ones—and herself—at risk.

But Williston is a town full of secrets, where a delicate framework holds everything together, and Fin is not the only one with an agenda. How much is she willing to damage to get her revenge and learn the truth about Betty’s disappearance, which is more complicated than she ever imagined—and infinitely more devastating?