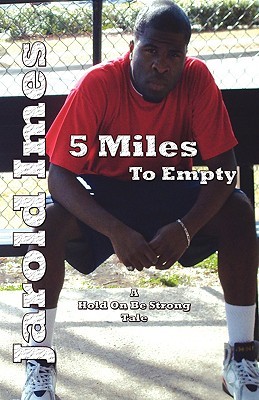 Franklin remembers childhoods selling chocolate and fighting against gang violence and dreaming of the place he wants to live. When he actually gets to Winston-Salem, North Carolina, it’s nothing like he remembers, and his only friend is Mike Lane, a fourteen year old tough kid who is also gay.

When Franklin Dell lived in Denver, Colorado he and his group of friends sold candy in their middle school, fought gang violence and enjoyed a nearly peaceful seventh grade year. Franklin has always bragged about how Winston-Salem, North Carolina was his dream home. He enjoyed the predominantly African American neighborhood he was in and wants nothing more than to leave the thuggish, ruggish gangster ways of Denver behind. Upon arriving in Winston-Salem, he finds that the city is nothing how he imagined it being from his summer visits from Denver. He can’t get a long with anyone at his new school except for Mike Lane, a fourteen year old bad a$$ who happens to be gay. As Franklin and Mike grow up, they find that friendship is important and help each other face discrimination, sexual trials, fatherhood and off to college they go. But when something happens to potentially end one of their lives and their friendship, will these young men be able to face their challenges together?