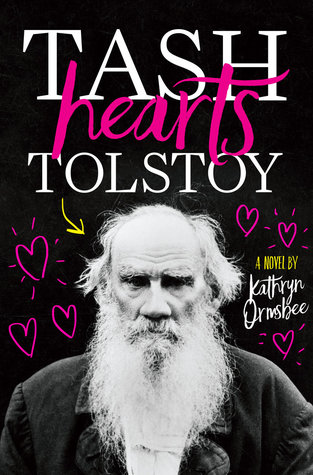 Tash’s web series, Unhappy Families, has gone viral. And now she is on her way to the Golden Tuba awards, where she will finally meet the online celeb she has been flirting with face-to-face. But what will happen when she tells him she is romantic asexual? And how will she deal with her newfound fame?

After a shout-out from one of the Internet’s superstar vloggers, Natasha “Tash” Zelenka finds herself and her obscure, amateur web series, Unhappy Families, thrust into the limelight: She’s gone viral.

Her show is a modern adaptation of Anna Karenina—written by Tash’s literary love Count Lev Nikolayevich “Leo” Tolstoy. Tash is a fan of the forty thousand new subscribers, their gushing tweets, and flashy Tumblr GIFs. Not so much the pressure to deliver the best web series ever.

And when Unhappy Families is nominated for a Golden Tuba award, Tash’s cyber-flirtation with Thom Causer, a fellow award nominee, suddenly has the potential to become something IRL—if she can figure out how to tell said crush that she’s romantic asexual.

Tash wants to enjoy her newfound fame, but will she lose her friends in her rise to the top? What would Tolstoy do?

Additional Notes: Though it’s frequently assumed to be ownvoices for asexuality, it’s actually not. 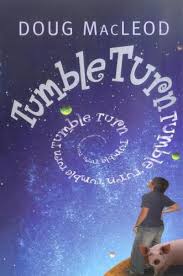