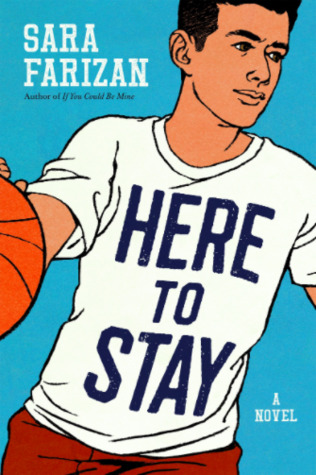 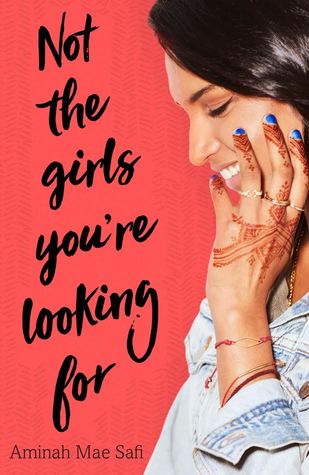 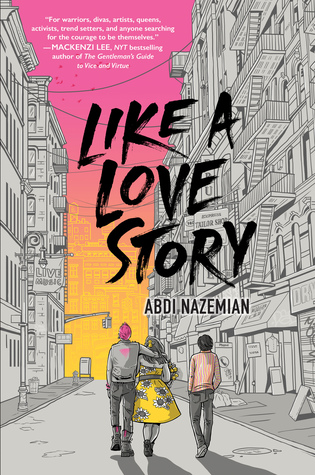 It’s 1989 in New York City, and for three teens, the world is changing.

Reza is an Iranian boy who has just moved to the city with his mother to live with his stepfather and stepbrother. He’s terrified that someone will guess the truth he can barely acknowledge about himself. Reza knows he’s gay, but all he knows of gay life are the media’s images of men dying of AIDS.

Judy is an aspiring fashion designer who worships her uncle Stephen, a gay man with AIDS who devotes his time to activism as a member of ACT UP. Judy has never imagined finding romance…until she falls for Reza and they start dating.

Art is Judy’s best friend, their school’s only out and proud teen. He’ll never be who his conservative parents want him to be, so he rebels by documenting the AIDS crisis through his photographs.

As Reza and Art grow closer, Reza struggles to find a way out of his deception that won’t break Judy’s heart–and destroy the most meaningful friendship he’s ever known. 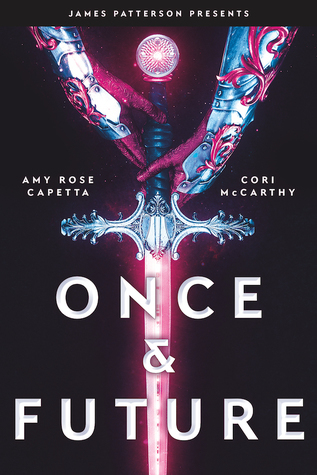 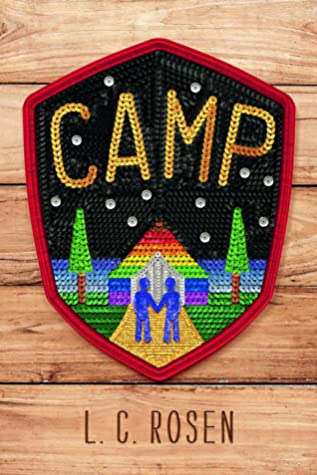 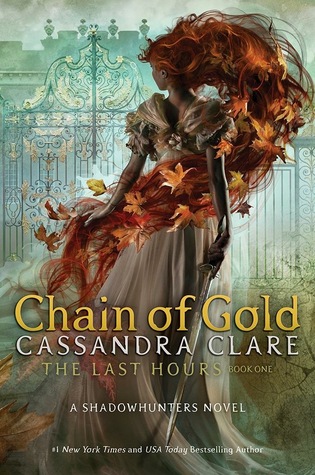 Cordelia Carstairs is a Shadowhunter, a warrior trained since childhood to battle demons. When her father is accused of a terrible crime, she and her brother travel to London in hopes of preventing the family’s ruin. Cordelia’s mother wants to marry her off, but Cordelia is determined to be a hero rather than a bride. Soon Cordelia encounters childhood friends James and Lucie Herondale and is drawn into their world of glittering ballrooms, secret assignations, and supernatural salons, where vampires and warlocks mingle with mermaids and magicians. All the while, she must hide her secret love for James, who is sworn to marry someone else.

But Cordelia’s new life is blown apart when a shocking series of demon attacks devastate London. These monsters are nothing like those Shadowhunters have fought before—these demons walk in daylight, strike down the unwary with incurable poison, and seem impossible to kill. London is immediately quarantined. Trapped in the city, Cordelia and her friends discover that their own connection to a dark legacy has gifted them with incredible powers—and forced a brutal choice that will reveal the true cruel price of being a hero. 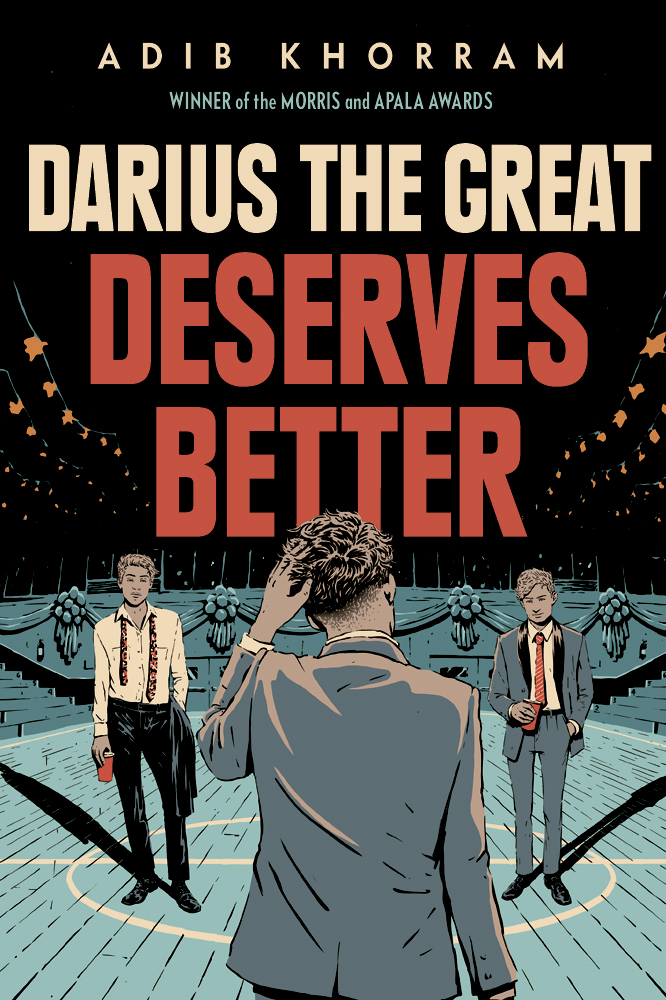 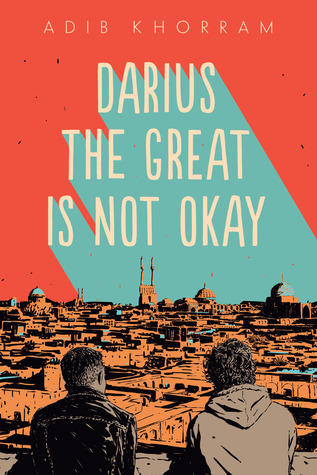 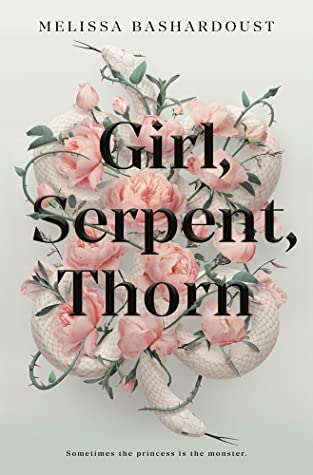 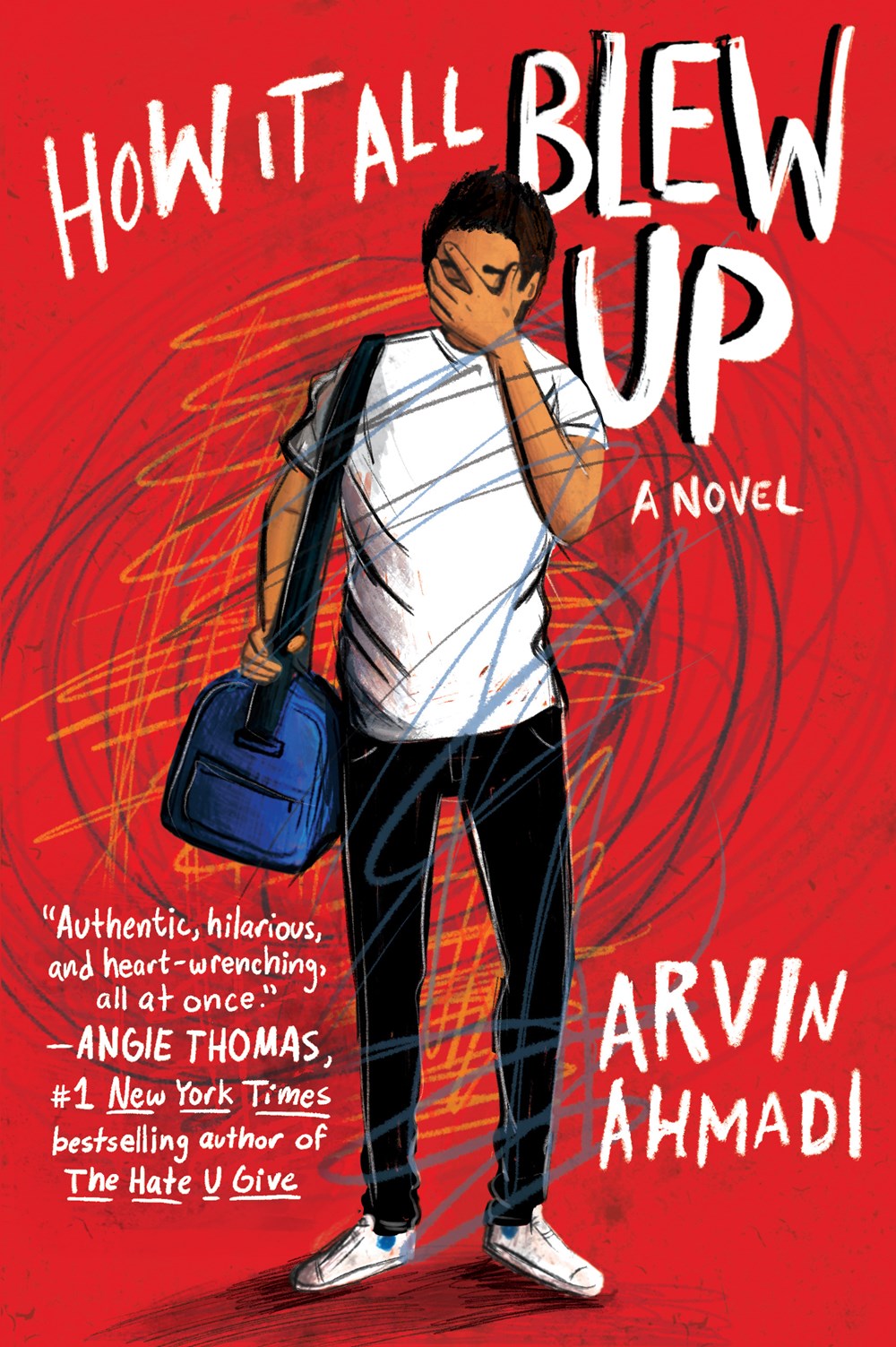