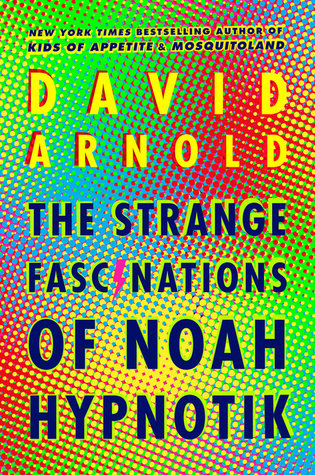 Then Noah gets hypnotized.

Now Noah sees changes: his mother has a scar on her face that wasn’t there before; his old dog, who once walked with a limp, is suddenly lithe; his best friend, a lifelong DC Comics disciple, now rotates in the Marvel universe. Subtle behaviors, bits of history, plans for the future – everything in Noah’s world has been rewritten. Everything except his Strange Fascinations …