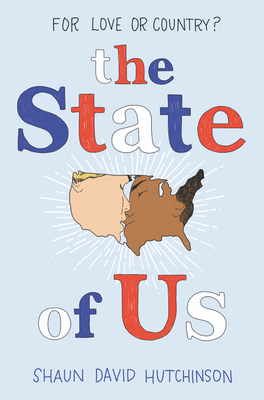 When Dean Arnault’s mother decided to run for president, it wasn’t a surprise to anyone, least of all her son. But still that doesn’t mean Dean wants to be part of the public spectacle that is the race for the White House—at least not until he meets Dre.

The only problem is that Dre Rosario’s on the opposition; he’s the son of the Democratic nominee. But as Dean and Dre’s meet-ups on the campaign trail become less left to chance, their friendship quickly becomes a romantic connection unlike any either of the boys have ever known.

If it wasn’t hard enough falling in love across the aisle, the political scheming of a shady third-party candidate could cause Dean and Dre’s world to explode around them.

Representation: gay MCs, one white, one Mexican-American; asexual side character.