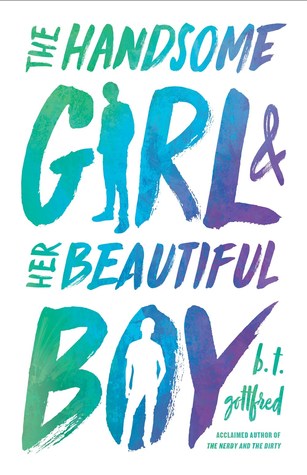 Everyone assumes that Zee is a lesbian. Her classmates, her gym buddies, even her so-called best friend. So many people think that Zee likes girls, even Zee is starting to wonder. Could they be onto something?

Everyone assumes that Art is gay. They take one look at his nice clothes and his pretty face and think: well, obviously.

But there’s more to Zee and Art than anyone realizes. When Art first meets Zee, he knows he’s found someone special–someone magical. Zee may not be able to see that magic in herself, but Art is bound and determined to show it to her.

What develops is a powerful connection between two people who are beautiful in all the ways they’ve been told are strange. As they explore their own complexities in gender, sexuality, and identity, they fall for the complexities they find in each other. With his trademark frankness, B.T. Gottfred delves inside both characters’ heads in this story about love and living authentically.