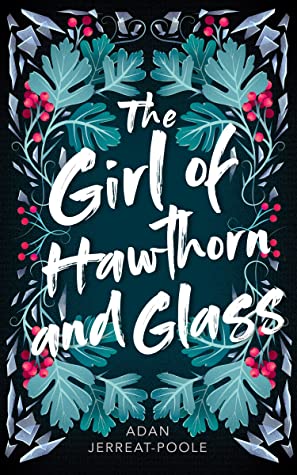 Eli isn’t just a teenage girl — she’s a made-thing the witches created to hunt down ghosts in the human world. Trained to kill with her seven magical blades, Eli is a flawless machine, a deadly assassin. But when an assignment goes wrong, Eli starts to question everything she was taught about both worlds, the Coven, and her tyrannical witch-mother.

Worried that she’ll be unmade for her mistake, Eli gets caught up with a group of human and witch renegades, and is given the most difficult and dangerous task in the worlds: capture the Heart of the Coven. With the help of two humans, one motorcycle, and a girl who smells like the sea, Eli is going to get answers — and earn her freedom.