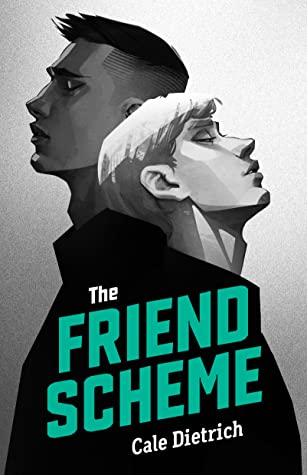 High schooler Matt’s father is rich, powerful, and seemingly untouchable—a criminal with high hopes that his son will follow in his footsteps. Matt’s older brother Luke seems poised to do just that, with a bevy of hot girls in tow. But Matt has other ambitions—and attractions.

And attraction sometimes doesn’t allow for good judgement. Matt wouldn’t have guessed that when he makes a new friend, one who is also carrying a secret. The boys’ connection turns romantic, a first for both. Now Matt must decide if he can ever do the impossible and come clean about who he really is, and who he is meant to love.