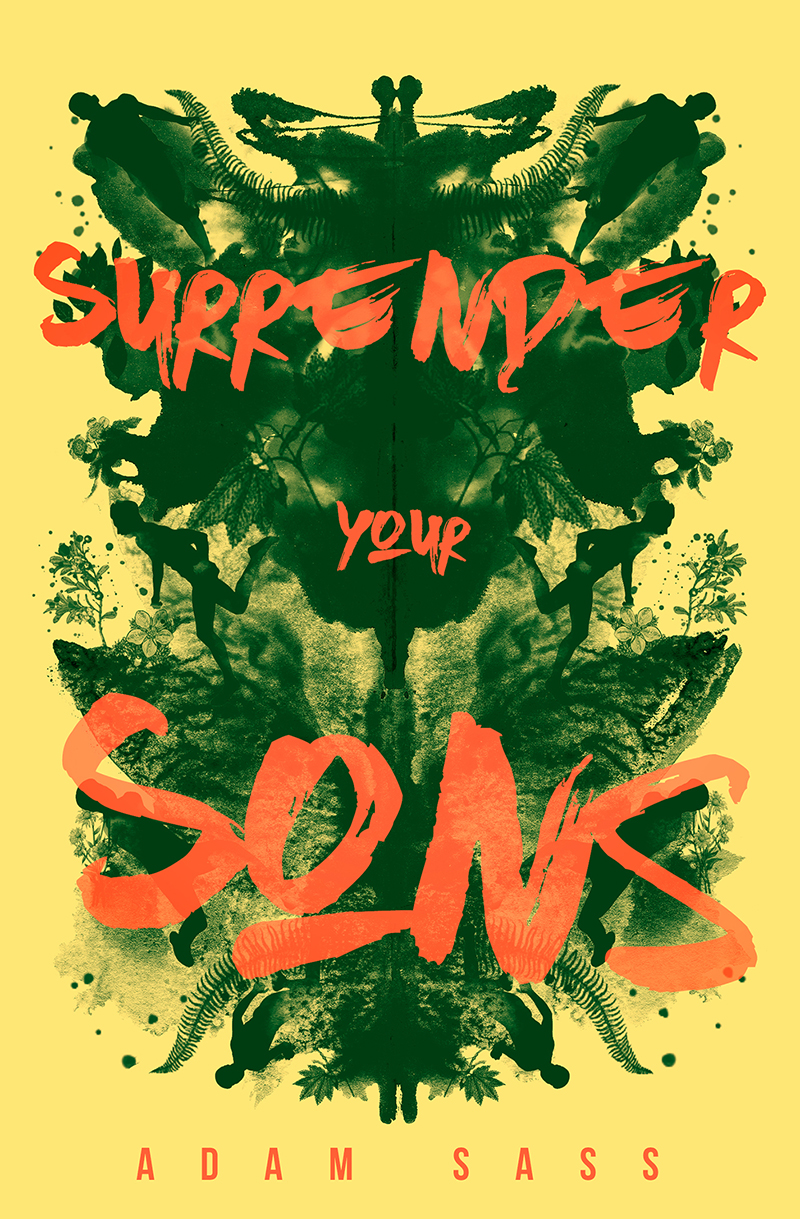 Connor Major’s summer break is turning into a nightmare.

His SAT scores bombed, the old man he delivers meals to died, and when he came out to his religious zealot mother, she had him kidnapped and shipped off to a secluded island. His final destination: Nightlight Ministries, a conversion therapy camp that will be his new home until he “changes.”

But Connor’s troubles are only beginning. At Nightlight, everyone has something to hide from the campers to the “converted” staff and cagey camp director, and it quickly becomes clear that no one is safe. Connor plans to escape and bring the other kidnapped teens with him. But first, he’s exposing the camp’s horrible truths for what they are— and taking this place down.