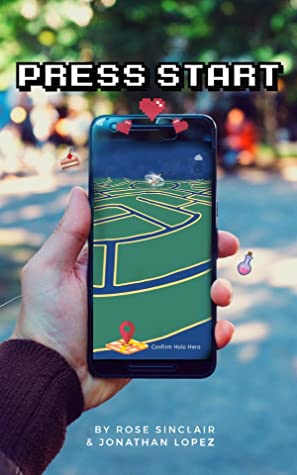 A new app has turned the whole world into an augmented playground. By reinventing retro party games, HoloHeroes makes sure it has something for every player. However, Loren worries she’s been missing out. The death of her father and a move across the country makes it feel as though she has to start life over. As a sweet sixteen gift, Loren’s given Ghost Glasses, allowing her to be her own HoloHero. Local meetups serve as a jumping-off point to make new friends, find herself, and win cash prizes. But what started as casual fun turns into an accidental rivalry with a veteran champion of the game and a race towards the national stage.