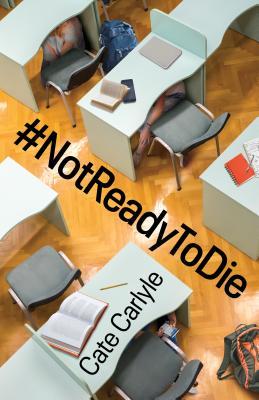 Ginny’s life suddenly comes to a screeching halt one fateful Monday when a shooter shows up at Southwestern High School during first period. In lockdown with both the homeroom sub and her secret crush Owen badly wounded, Ginny finds herself teamed up with Kayla, one of the “barbies.” Together, they must try to keep their classmates alive amid terror and pain. As the chaos continues, Ginny is plagued with questions. Has she judged Kayla too harshly? Will she ever have the chance to ask Own to prom? Will the fight she had with her mom before school been their last interaction ever? With the uncertainty of everyone making it out alive growing with every minute, there’s only one thing Ginny knows for sure: no one is making it out unchanged.

Representation: one gay side character.