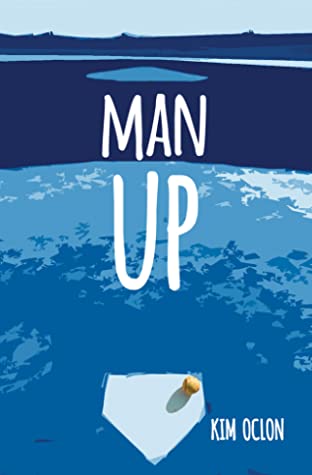 With David’s final baseball season starting and college plans still up on the air, he begins senior year on edge. But when his baseball coach, Coach Kelly, wants to know if David is gay, he is left speechless. David knows the answer to the question but was hoping to get through his final year without anyone noticing the hallway glances at Tyler, a star on the boy’s track team, or their rides home together each day. In a school where his friends are turning their backs on him, he finds a new set of allies, that he didn’t know roamed the high school halls. Although he was forced out of the closet before he thought he was ready, what happens next is up to him. David can either cower in the corners or man up.