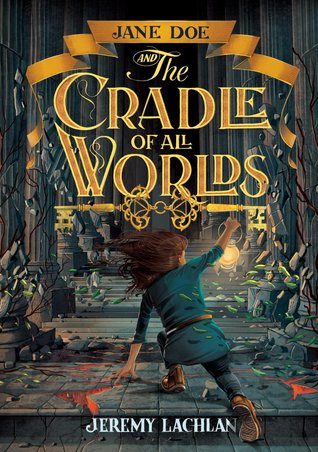 When a fierce quake strikes the remote island of Bluehaven, and her father disappears, Jane Doe is thrown headfirst into an epic quest to bring him home.

But this ain’t no ordinary rescue mission. Her father is lost in a place between worlds; a dangerous labyrinth of shifting rooms, infernal booby traps and secret gateways. And Jane has to find him fast, because someone else is searching for him, too. A man who knows her father’s secrets. A man who has an army.

With a pyromaniac named Violet and a trickster named Hickory by her side, Jane is about to discover that this adventure is even bigger on the inside than it looks…