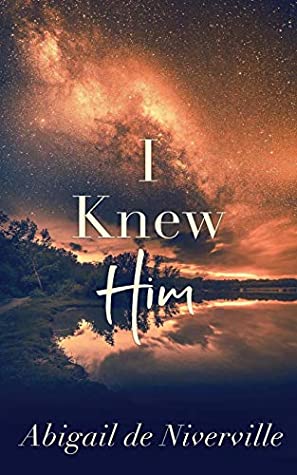 In his senior year of high school, Julian has one goal: be invisible. All he wants is to study hard, play basketball, and pretend he’s straight for one more year. Then, he can run away to university and finally tell the world he’s bisexual. And by “the world,” he means everyone but his mom and best friend. That’s two conversations he never wants to have.

When he’s talked into auditioning for the school’s production of Hamlet, Julian fears that veering off course will lead to assumptions he’s not ready to face. Despite that, he can’t help but feel a connection to this play. His absent father haunts him like a ghost, his ex is being difficult, and he’s overthinking everything. It’s driving him crazy.

The decision to audition leads Julian on an entirely different path. He’s cast as Hamlet, and the boy playing Horatio is unlike anyone Julian has met before. Mysterious and flirtatious, Sky draws Julian in, even though he fears his feelings at the same time. As the two grow closer, Julian begins to let out the secrets he’s never told—the ones that have paralyzed him for years. But what will he do if Sky feels the same way?