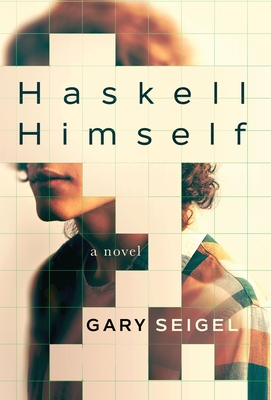 Meet Haskell Hodge. At sixteen, he’s already garnered some fame as a former child actor and star of a popular cereal commercial. But that doesn’t do much for him when he’s dumped at his aunt’s house in the suburbs of Los Angeles to face an assortment of neighborhood bullies.

He thinks he might be gay. In fact, he could be the only gay person in the valley, maybe on the entire planet. Even if he does manage to find a boyfriend, their relationship would have to be secret and invisible.

After all, it’s 1966. And though Time Magazine claims the sexual revolution is in full swing, the freedoms straight people are enjoying don’t seem to apply to everyone. And as much as Haskell attempts to hide his true self, carefully navigating the tricky and risky terrain of being queer, he’s still taunted and teased relentlessly.

Rather than give in to the irrationality of this hate, Haskell fights back, eventually finding an unlikely outlet to vent his frustration and angst–playing a bully in a screen test for a major motion picture. If he plays his cards right, it could catapult him into Hollywood stardom.