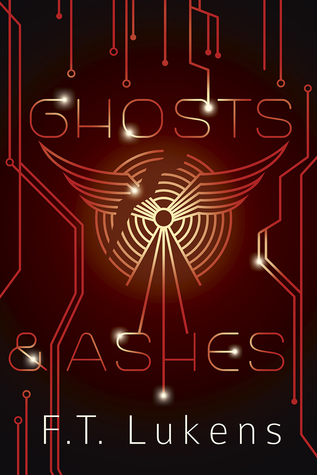 Three months have passed since the events of The Star Host, and Ren is living aboard the Star Stream under the watchful eyes of the Phoenix Corps. Plagued by vivid nightmares that ravage the ship in his sleep, he struggles to prove he isn’t a threat and fears he has traded one captor for another. His relationship with Asher, whose efforts to balance his personal loyalty to Ren with his professional duties to the Corps are failing, fractures.

Adrift without an anchor, Ren must return to his home planet of Erden if he has any chance of reversing his dangerous descent into madness. There, he hopes to search for his missing brother and salvage his relationship with Asher. What he finds is knowledge that puts everyone’s allegiance to the test.