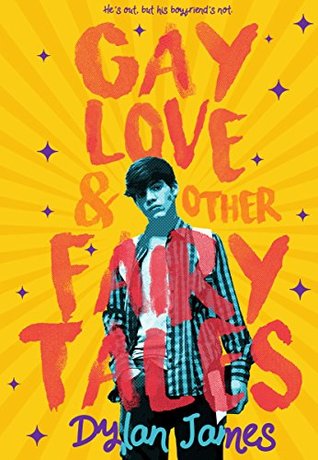 Jordan Ortiz decides he can no longer hide who he truly is. He’s gay. He comes out to his family, then he comes out to everyone, and it goes well. Like, way better than he thought possible. But that’s about where it ends. There aren’t enough out gay kids at school for him to build a queer social life or even consider the possibility of dating. For now, he’s happy to be the gay bestie for his BFF, Hannah.

Benjamin Cooper is the captain of the football team and has known Jordan for almost his whole life. And he has a secret. When they won an award at the science fair in grade nine, Jordan hugged him—and that’s when Ben realized he had feelings for Jordan. As he watches Jordan come out and flower into who he is, he can’t help but feel ashamed—ashamed at what a coward he is compared to Jordan.

What starts with a surprise kiss leads to a year of shared secrets, hidden love, relationship troubles, and broken hearts. Through it all, one fact holds true—Jordan loves Benjamin and Benjamin loves Jordan. But is that enough to carry them through when Ben wants to stay firmly in the closet, to the very point that this might destroy what hope they have of true love?