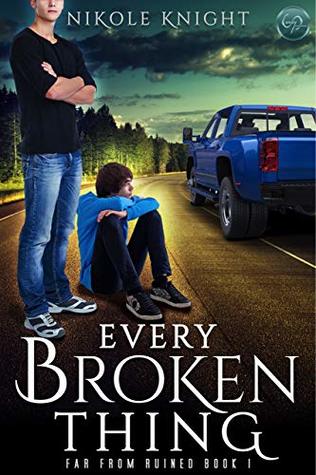 After high school senior Silas Brigs is rescued from an attempted assault, he finds himself indebted to a blond stranger. But he wants nothing to do with the calm, quiet Ben Adams. The California diver reminds Silas too much of what brought them together in the first place, an event he just wants to forget. Yet no matter how hard Silas tries to distance himself, the closer the two inevitably gravitate.

With Silas’s attacker lurking in the shadows combined with Ben’s mysterious history, their blossoming friendship seems doomed to failure. Both are haunted by their shattered pasts, but can they learn to face their demons together? Because, no matter how much Silas wants to resist, they’re exactly what the other needs. Even if they don’t know it, yet.