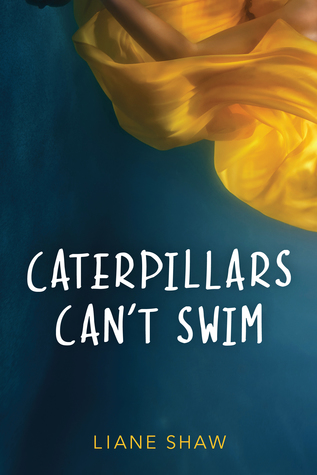 Ryan finds his freedom in the water, where he is not bound by gravity and his wheelchair. When he rescues his schoolmate, Jack, from the water their lives become connected, whether they like it or not.

Two boys look to the water for escape, but for very different reasons.

For sixteen-year-old Ryan, the water is where he feels the most confident. Ever since childhood, when he realized that he would never walk like other people, he has loved the water where gravity is no longer his enemy. But he never imagined he would become his small town’s hero by saving a schoolmate from drowning.

Jack is also attracted to the water, but for him it’s the promise of permanent escape. Disappearing altogether seems better than living through one more day of high-school where he is dogged by rumors about his sexuality. He’s terrified that coming out will alienate him from everyone in town—and crush his adoring mother.

Ryan saves Jack’s life, but he also keeps his secret. Their bond leads to a grudging friendship, and an unexpected road-trip to Comic Con with Ryan’s best friend Cody, the captain of the swim team. They make an unlikely trio, but each of them will have the chance to show whether he is brave enough to go against the stereotypes the world wants to define him by.