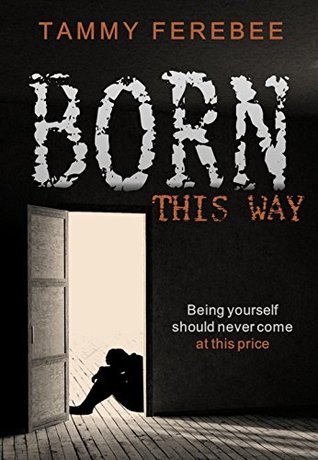 Joseph is the son anyone would wish to have—anyone except his pastor father, that is. Joseph is gay, and where he comes from, his sexual orientation makes him a pariah. Tormented by the incorrigible denizens of his unprogressive Southern town, Joseph finds himself desperate for support from other members of the LGBT community. He turns to the internet with the hope of finding it, and, unexpectedly, Joseph finds more. Bruce.

An unlikely virtual friendship between Joseph and Bruce grows into something more, leading to a seemingly fated meeting. Joseph’s future suddenly looks brighter than ever, but no one could’ve ever predicted what would transpire after the two finally meet.